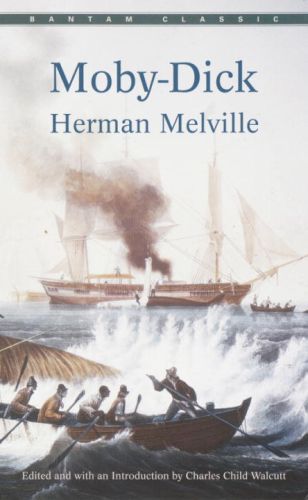 With an essay by Alfred Kazin.'The frail gunwales bent in, collapsed, and snapped, as both jaws, like an enormous shears, sliding further aft, bit the craft completely in twain...'Moby-Dick is one of the most expansive feats of imagination in the whole of literature: the mad, raging, Shakespearean tale of Captain Ahab's insane quest to kill a giant white whale that has taken his leg, and upon which he has sworn vengeance, at any cost. A creation unlike any other, this is an epic story of fatal monomania and the deepest dreams and obsessions of mankind.The Penguin English Library - 100 editions of the best fiction in English, from the eighteenth century and the very first novels to the beginning of the First World War.