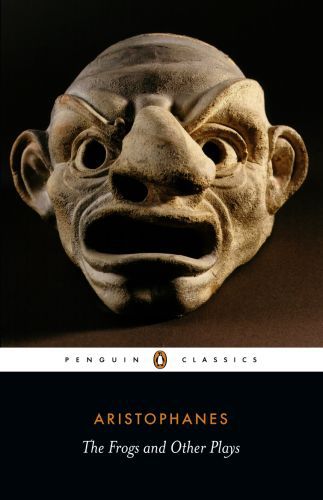 Frogs and Other Plays

The master of ancient Greek comic drama, Aristophanes combined slapstick, humour and cheerful vulgarity with acute political observations. In The Frogs, written during the Peloponnesian War, Dionysus descends to the Underworld to bring back a poet who can help Athens in its darkest hour, and stages a great debate to help him decide between the traditional wisdom of Aeschylus and the brilliant modernity of Euripides. The clash of generations and values is also the object of Aristophanes' satire in The Wasps, in which an old-fashioned father and his loose-living son come to blows and end up in court. And in The Poet and the Women, Euripides, accused of misogyny, persuades a relative to infiltrate an all-women festival to find out whether revenge is being plotted against him.