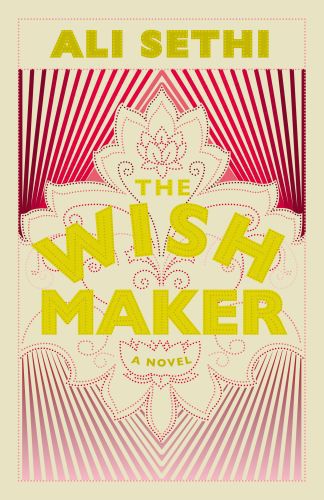 Zaki Shirazi has arrived back in Lahore, Pakistan, to celebrate the wedding of his childhood friend and elder cousin Samar Api to her long sought-after 'Amitabh' - a stand-in for the Bollywood star she always dreamed of marrying. Amidst the flurry of preparations in the house in which he grew up, Zaki can't help but revisit the past - his childhood as a fatherless boy growing up in a household of outspoken women and his and Samar's intertwined journeys from youth to adulthood.Raised to consider themselves 'part of the same litter', Zaki and Samar watched American television together, memorized dialogues from Bollywood movies and attended dangerous protests with Zaki's campaigning, political journalist mother. But as Zaki becomes drawn into Samar's secret life of romantic schemes and lends her his support in trying to orchestrate the future, they both find themselves suffering the consequences . . .