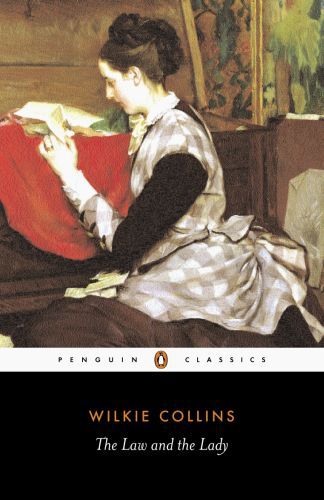 The Law and the Lady

Despite the grave misgivings of both their families, Valeria Brinton and Eustace Woodville are married. But before long the new bride begins to suspect a dark secret in her husband's past and when she discovers that he has been living under a false name, she determines to find out why he is concealing his true identity from her. Soon she must endure an even greater shock: the revelation that her husband has been on trial for poisoning his first wife. Convinced of his innocence, Valeria is prepared to do anything to clear her husband's name, and in so doing upturns the conventions of polite nineteenth century society.